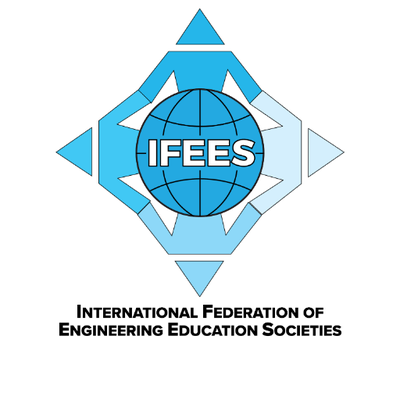 This webinar is from the IFEES-GEDC webinar library.

This webinar will present the outcomes of a watershed project that is the outcome of a partnership between UNESCO, the World Federation of Engineering Organisations and the International Engineering Alliance (IEA) that governs the multilateral mutual recognition accords for engineering education.

These important international engineering groups have come together to review the IEA Graduate Attributes and Professional Competency (GAPC) Framework to ensure that engineers have the right skills for the needs of people and the planet and for our future prosperity.

By 2021, it is hoped that the IEA will have an updated engineering education benchmark that will be the template to guide engineering educators to ensure that in addition to the basic sciences and engineering topics, the curriculum develops skills and understanding of sustainable development, diversity and inclusion, complex problem solving which includes consideration of environmental, social and cultural impacts, the ability to use new information technology and data and to embrace lifelong learning to adapt to new technologies and emerging engineering disciplines.

The webinar itself will be an important part of the communication and consultation process with the members of IFEES and engineering educators around the world. Dr. Marlene Kanga was 2017-2019 President of the World Federation of Engineering Organisations (WFEO), the peak body for engineering institutions internationally representing some 100 engineering institutions and approximately 30 million engineers.

A chemical engineer, she was the 2013 National President of Engineers Australia. Marlene is passionate about encouraging more young people to consider engineering as a career, especially in developing countries and building capacity for quality engineering education that is relevant to employers.

She has been listed among the 100 engineers making a contribution to Australia in the last 100 years as part of Engineers Australia Centenary celebrations in 2019, among the Top 100 Women of Influence and the Top 10 women engineers in Australia and is a Member of the Order of Australia, a national honor, in recognition of her leadership of the engineering profession.